Home » Mirror, Mirror in the Group 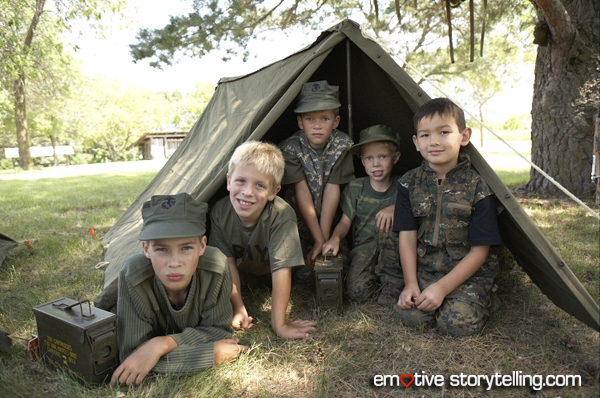 Saved By My Own Story
Blue Skies Over Battlefields