The path of least resistance is a road Thom Tran has never traveled. Written like a Hollywood script, it isn’t surprising that his path in life has taken him from a refugee camp in Thailand to the sound stages of Hollywood, with stops everywhere from the deserts of Iraq to the stages of comedy clubs in between. Thom’s family came to the United States in 1980 as refugees after his father, a South Vietnamese Air Force Captain had escaped from a POW camp in Vietnam. Torn between two cultures, Thom eventually followed in his father’s military footsteps and joined the Untied States Army in 1997. Then in 2003 while deployed in support of Operation Iraqi Freedom, Thom was wounded in combat, he later lost a soldier and friend to an Improvised Explosive Device, and was later medically retired from the service he loved so much. After several years of unsuccessful traditional medical treatments for his Post Combat Trauma, Thom found stand up comedy as a creative outlet for his demons. As the creator of the GIs of Comedy Tour, which brings together stand up comedians who are military veterans, Thom and his troupe of troops seek to heal with laughter. 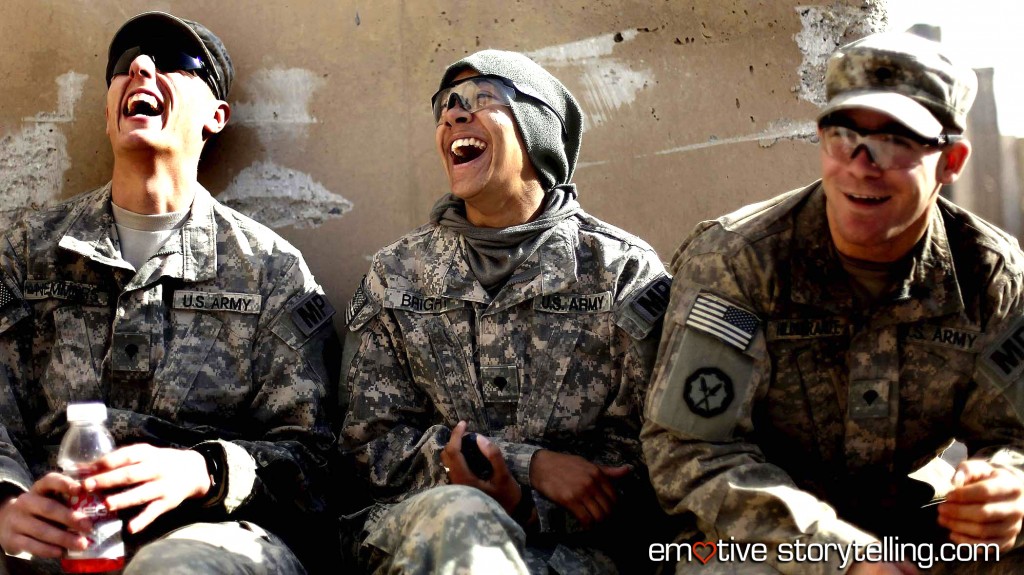 The last place you would probably expect to find a standup comedian would be in an Army uniform. But there I was for the better part of a decade, trying to make one of the most dangerous chapters of my life a laughing matter. Not because I didn’t take the Army seriously, much to the contrary. I took it very seriously, which is why when the laughter stopped I was in big trouble. END_OF_DOCUMENT_TOKEN_TO_BE_REPLACED